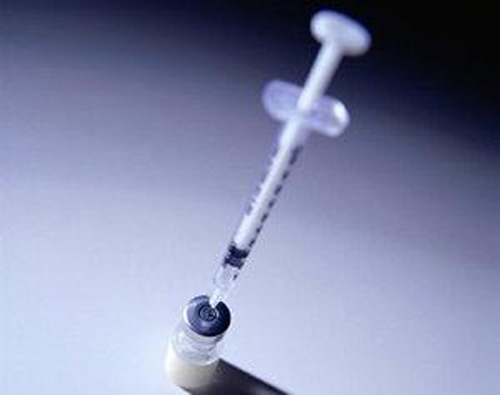 After talks between the Bulgarian Health Ministry and the healthcare company Novo Nordisk the insulin crisis is allegedly over.

It had previously been reported that Novo Nordisk would stop supplying Bulgaria with insulin for diabetic patients after June 1, but after talks with the health ministry the company has said it will continue to supply the drug.

The Health Ministry confirmed the news, stating that "an answer has been found to end the conflict that stays within the boundaries of the law." However, the Ministry did not confirm what deal they had struck with the company.

Novo Nordisk had refused to sign a contract with The National Health Insurance Fund (NZOK) due to the new lower prices offered by the Bulgarian side.