Number of Russian, Serbian Tourists in Bulgaria Goes up 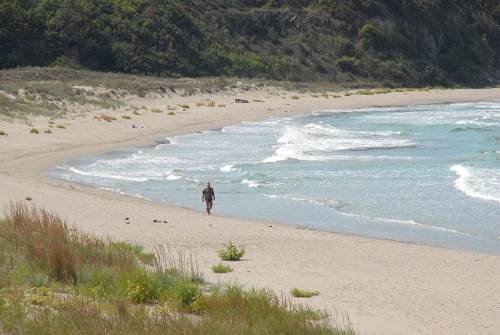 Number of people from former Soviet and former Yugoslavian states visiting Bulgaria has increased in the beginning of 2009. Photo by BGNES

The number of Russian citizens receiving Bulgarian tourists visas has increased since the beginning of 2009.

Keremedchiev reminded that the Bulgarian government had revoked the visa center fees for Russians for the period between June 1 and September 30, 2009.

The Deputy Foreign Minister also announced statistical data showing substational growth in the number of persons from other former Soviet and Balkan states traveling to Bulgaria in the first quarter of 2009 - Serbia (48% increase), Macedonia (40%), the Ukraine (20%), Belarus (12%), and Moldova (7%).

The only non-EU states that enjoy visa-free travel to Bulgaria are Macedonia, Serbia, and the People's Republic of China.