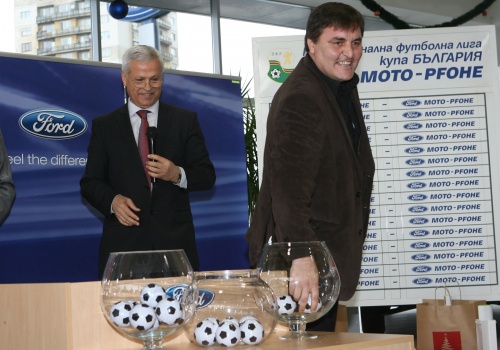 Kirilov, who was the coach of the Black Sea capital Varna's football club "Spartak" died on the spot around 11:00 pm, after loosing control of the car he was driving and hitting several trees, the Interior Ministry informs.

The incident happened near Kirilov's native village Tatari in the Belene municipality in northern Bulgaria.

The Interior Ministry's press center informs Kirilov had a suspended driver's license since 2007.

The football team is on vacation for an undetermined period of time while the much anticipated by Varna's football fans Saturday derby between the two local teams - "Cherno More" and "Spartak", has been postponed.

Kirilov was hired as the "Spartak" coach in March, 2009, after a long career in coaching numerous "B" league football teams in northern Bulgaria.