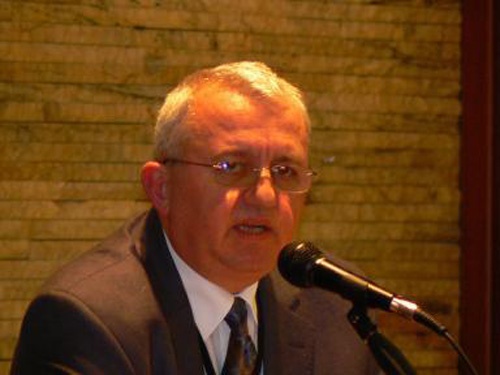 Rumen Draganov, Director of the Institute for Analyses and Assessment of Tourism, has suggested that foreign tourist numbers in Bulgaria will not decrease as much as first thought this summer.

Draganov stated that thanks to the low prices of package offers, as well as improved advertising abroad, Bulgaria has succeeded in attracting the attention of European tourists. He was speaking at the Fifth World Meeting of Bulgarian Media that took place in the Black Sea resort of Pomorie Monday.

Preliminary data shows the number of German tourists will be the same as last year. The number of Russian tourists may be down by 8%. The British are still in two minds whether to spend a holiday in Bulgaria or not, but there shouldn't be worries as they like late deals, Draganov said, cited by Bulgarian daily newspaper Standart.

Draganov reported an expected 3-5 % decrease in the number of international tourists at the most. He also predicted 22 % less revenue due to the lower price of packages.