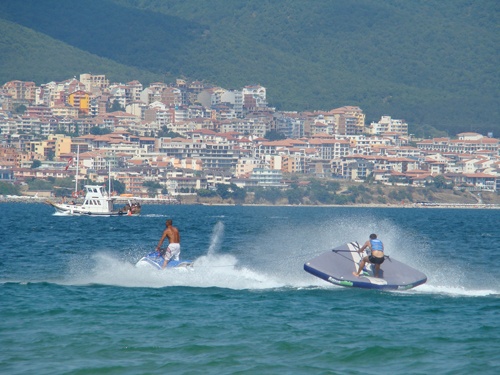 The number of Bulgarian entry visas requested by Serbian and Macedonian citizens has shot up over the last year according to the Foreign Affairs Ministry.

The number of visas for Serbians rose 60% while 40% more visas were requested by Macedonians also year on year.

Deputy Foreign Minister, Milen Keremedchiev, said that despite the global financial crisis, visitors from Bulgaria's neighbors and Russia are keeping the tourist economy ticking over successfully.

Bulgaria is the second most popular destination after Greece for Serbian holidaymakers for this upcoming summer.

The research was conducted amongst 19 798 Serb citizens who were asked about their plans for the upcoming summer and their favoured destinations as well as their planned budget.