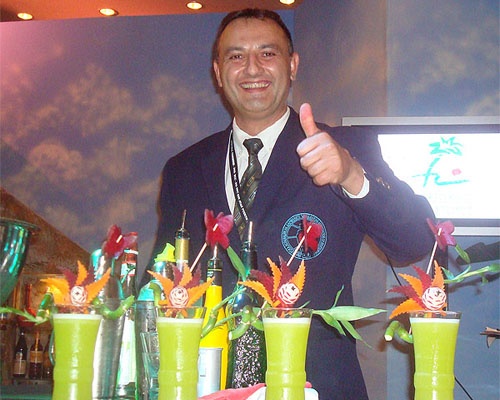 Bulgaria's tourist industry is suffering from a lack of skilled workers. Photo by slusham.com

Bulgaria is seen as a destination of average quality according to Bulgaria's main tour operators, who had been meeting to discuss problematic issues for the tourism industry.

After the meeting they announced that Bulgaria's tourism is hindered by infrastructure and transport problems as well as a lack of distinct levels of holidays on offer, so most of the tour operators are forced to only concentrate on the cheap end of the market.

They also called for a lower limit for prices for the forthcoming summer season as allegedly the price war currently being waged may but many of them out of business, Darik Radio reported.

However, the tour operators concluded that the main fact stopping the Bulgarian tourism industry from developing is the lack of skilled and qualified workers which in turn leads to poor quality service which puts off foreign tourists from returning to Bulgaria.