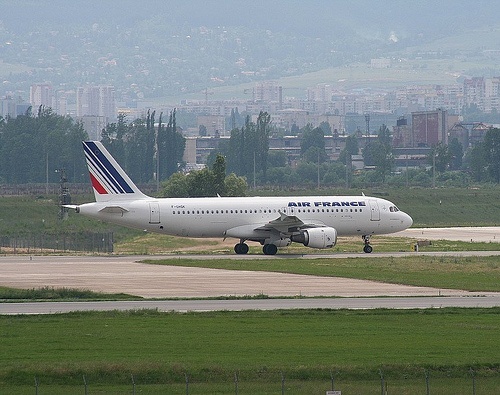 The airports in Bulgaria's Black Sea cities of Varna and Burgas marked an increase in the number of passengers they processed in the first quarter of this year on an annual base, German firm Fraport, who owns a 35-year concession for the two airports, said.

The passengers served at Varna and Burgas airports in March increased by 1.7% and 163% respectively year-upon-year. Fraport's two Bulgarian international airports accounted for only 0,5% of its total million passengers processed by the company.

Fraport and Bulgarian firm BM Star won the 35 years concession in 2006, pledging to invest EUR 403 M in new terminals, expansion and equipment over that period.

Fraport commented: "The global economic crisis continues to have a firm grip on international air transportation. However, Frankfurt Airport's percentage change in passenger figures in March compared to February 2009 did not worsen. "

In February (negatively affected by being one day shorter this year) the airport posted a 9.8% year-on year drop. The comparison between March 2009 and the same month a year earlier was also negatively impacted by Easter falling in April this year instead of March as in 2008.

Aircraft movements slipped by -3.2% in March (compared with a like-for-like -6.1% fall in February allowing for the Leap Year effect).

Cumulative figures for the first quarter of 2009 show a -10.9% fall in passengers to 10.9 million passengers. Once the 2009 Easter month of April is reported, a more accurate picture of the extent of this year's decline will become apparent.

The successful results of these foreign operations, including those in Bulgaria, enabled Fraport Group's airports to register a "correspondingly moderate" -6.3% dip in passenger traffic for the month.