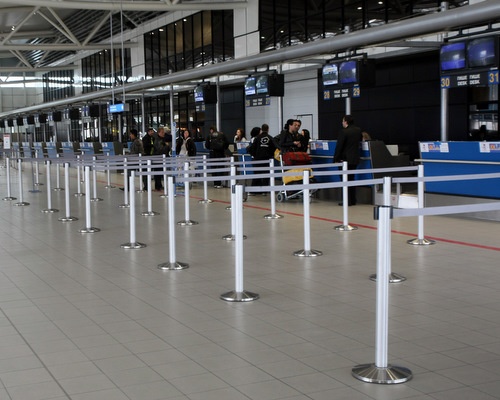 Bulgarians have not changed their travel habits since their membership in the European Union, despite the visa-free opportunities it granted them, official data shows.

The number of trips Bulgarians made abroad as tourists have even decreased by 55% since 2006, a year before the country's accession to the block, according to data from the country's statistics board NSI. Travels in Bulgaria also marked a drop by 27,5%.

The data was collected by contacting Bulgarian households and people over 15 years of age, who traveled in 2008 for holidays or on business trips.