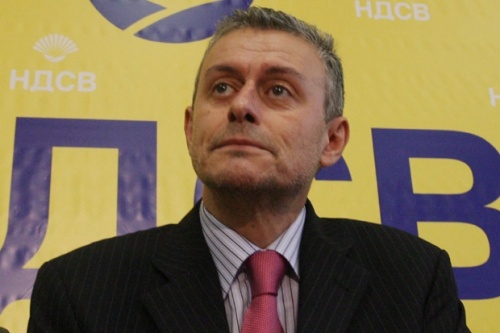 The Bulgarian bidder for the NATO Secretary General position, Solomon Passy, believes his nomination for the top job still might end up being successful.

"Bulgaria still stands fair chances for the selection of the new NATO Secretary General. I believe that Bulgaria's participation is positive. This is the first time we are among such European stars", Passy told Darik Radio over the phone from France Saturday as the NATO Summit in Strasbourg is well under way.

Passy, who is Bulgaria's former Foreign Minister and current Chair of the Parliamentary Foreign Policy Committee, also said it was possible that the Strasbourg Summit would not select a new NATO head as this person was supposed to take over on August 1, which still left plenty of time.

"As a whole, I would say that we are enjoying really strong support from the Mediterranean member states of NATO", Passy said pointing out that the two newest members of the Alliance, Albania and Croatia would also be able to take part in the selection process.

Passy's bid for the NATO top job is up against Denmark's Prime Minister, Anders Fogh Rasmussen. Turkey, however, is adamantly opposed to his selection over his refusal to apologize for the 2006 Mohammad cartoons affair, and the permission that a pro-PKK Kurdish TV station ROJ has to air from Danish soil.