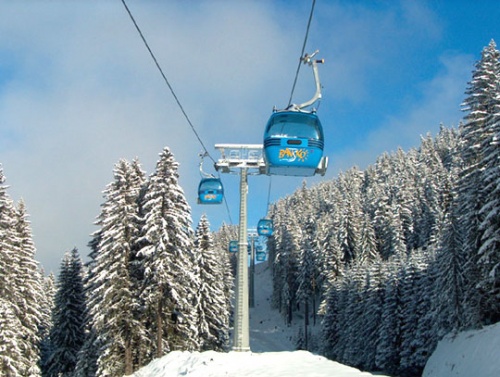 A curious fact is that tourists who came to Bulgaria with prepaid tourist agencies' services paid even more. File photo

Bulgaria is no longer presented as a cheap tourist destination, and it no longer has a low price advantage.

This became clear from the traditional annual poll on the winter tourist season, whose results were provided by Aneliya Krushkova, Chair of the State Tourist Agency (STA).

3 310 foreign tourists and 1 553 Bulgarians were interviewed between December 25, 2008, and February 7, 2009, ant took part in the survey conducted by the marketing research company, MBMD.

A curious fact is that tourists who came to Bulgaria with prepaid tourist agencies' services paid even more, unlike those who organized the trips themselves, whose expenses were lower. The average price for a package was BGN 843 with additional spending of BGN 1 335. Those who were on their own spent only BGN 1 250.

That can be explained by the numerous additional expenses that a winter vacation has - e.g. ski equipment. Moreover, people who would like to save more choose to organize their own trip, which does not have all inclusive and additional entertainment.

The average sum that Bulgarian tourists paid for a winter vacation was BGN 370 with additional BGN 295. Those who organized trips on their own spent BGN 423.

The average length of a foreign tourist vacation was 6,21 days, and that of a Bulgarian - 3,98 days.