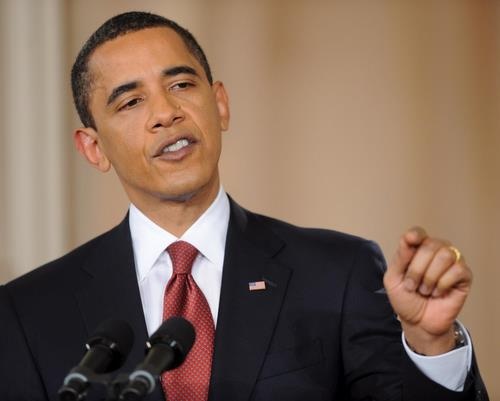 American President Barack Obama congratulated the people of Bulgaria, in a letter to Prime Minister Sergey Stanishev, on the occasion of the fifth anniversary of the country's accession to NATO.

President Obama underlined that the United States is proud to stand shoulder-to-shoulder with Bulgaria as allies and friends in building on NATO's achievements to enhance security and prosperity for the nations.

"As we celebrate a decade of NATO enlargement, we pay tribute to the bold leadership of the Alliance's newest members and to the citizens who supported their efforts. Your country's contributions to NATO operations, and its commitment to the values which define our Alliance, are a testament to NATO's ongoing transformation and evidence of the enduring benefits of NATO's enlargement," read the letter of President Obama.

The US President points out that it was through persistence and the accomplishment of challenging political, economic, and defense reforms that Bulgaria succeeded in attaining NATO membership.

"We must remain devoted to our shared objectives of a Europe united, free, and peaceful, and keep NATO's door open to nations that are willing and able to bear the responsibilities of membership. We must continue to support those who aspire to join NATO; Bulgaria's success stands as a strong example for others to follow," the letter concluded.