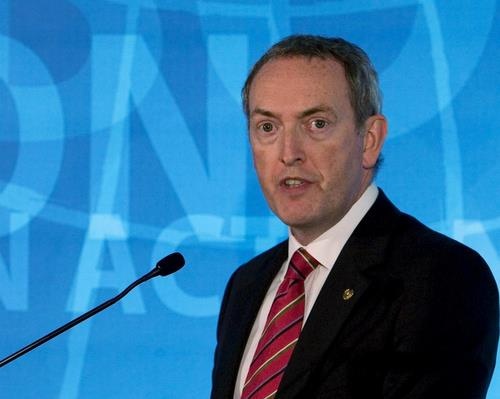 The British Secretary of State for Defense, John Hutton, voiced the opinion that Denmark's nominee for the NATO Secretary General post is "a very, very strong contender."

Hutton spoke about Denmark's Prime Minister, Anders Fogh Rasmussen, in a special interview for a Danish TV channel. The British Defense Secretary said that the PM has shown "exemplary" leadership qualities and his commitment to the NATO operations in Afghanistan, with 7 000 Danish rangers in the area, was admirable.

Hutton declined to issue an official statement about London's support for Rasmussen's nomination, but pointed out again that the PM was remaining a "very serious candidate."