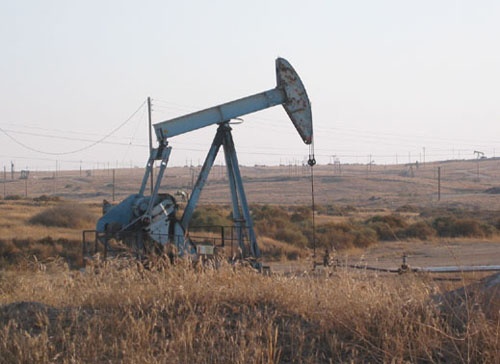 The newly found gas deposit near the Bulgarian village of Deventsi will increase Bulgaria's gas storage facilities. Photo by ibox.bg

The new natural gas deposit near the Bulgarian village of Deventsi will give Bulgaria gas storage facilities almost as large as those of the Ukraine.

Energy expert, Professor Atanas Tassev, announced; "Bulgaria can extract natural gas from the newly discovered field by the village of Deventsi, northern Bulgaria for the coming six or seven years,"

According to geologists, the field holds about 6,6 billion cubic meters of gas. The extraction capacity of the field will be about 500 million cubic metres a year but in extraordinary situations, like gas supply crisis, for instance, the volume can be increased.

"This will definitely be something that will help Bulgaria become a stabilizing factor for gas supply in the region." he concluded, cited by the Bulgarian daily newspaper Standart.

The deposit of natural gas was discovered near the Bulgarian village of Deventsi in the Cherven Bryag municipality at the end of 2008.

The gas is at a depth of 4.1 km below the ground and is of a higher quality than the normal reserves found in Bulgaria. It is a high calorie reserve with up to 95% methane.

By the middle of 2010 the exploitation of the deposit is expected to begin and its two drills will be included in Bulgaria's gas transit system.