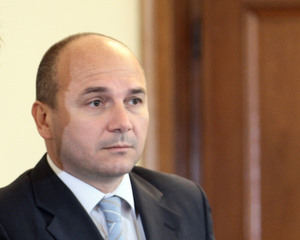 Bulgaria is already experiencing the positive effects of the global financial crisis, according to the Deputy Minister of Finance, Lyubomir Datsov.

During a conference dedicated to Bulgaria's "Financial Sector in the Context of the Global Financial and Economic Crisis" in the city of Plovdiv on Wednesday, Datsov said that Bulgaria was to benefit as the crisis was going to reduce its inflation and current account deficit.

At the same time, while the current account deficit might be reduced, the crisis would also mean a decrease of the attracted foreign investments.

The official figures of the Bulgarian government in the 2009 State Budget envisage an economic growth of 4,5% in 2009.