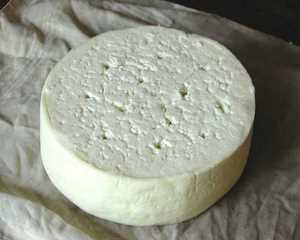 The Bulgarian milk processing company "Serdika-90" shut down over the global financial crisis. Photo by BGNES

The Bulgarian milk processing company "Serdika-90" shut down over the global financial crisis.

93 of a total of 120 employees of the company, which is situated in the Northeast city of Dobrich, were fired.

The employees found out about the layoff Wednesday from a list of names put at the front door of the company's factory, BGNES reported..

The Dobrich Labor Office Directorate and the city's municipal administration have still not been officially informed about the dismissal. The Confederation of Independent Bulgarian Syndicates (KNSB) and the Labor Confederation "Podkrepa" ("Support") received information about the layoff at 5 pm on February 27.

The Spanish fund "Jet", which is the owner of "Serdika-90", has justified the closure with the negative effect of the financial crisis, the decrease of the market's volume, and the competition of the "gray economy".

The fired employees do not have a collective labor agreement, and can expect up to two monthly salaries as a compensation. The average wage in the company is BGN 500.

KNSB and "Serdika-90" CEO Dorel Radu are going to meet Thursday to discuss the formation of a team, including representatives of the Dobrich municipality administration, and the Labor Office Directorate, to try to find jobs of the fired employees, even by changing their field of work.

It is still unclear whether some of the former employees will be sent to the other "Jet"-owned company in Dobrich, "Fama", which produces milk and yogurt.