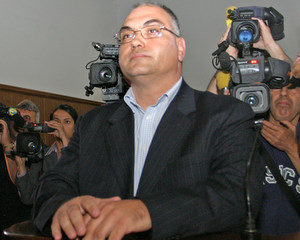 This is the final judgment of the Court and the five-year suspended sentence will be announced in front of MPs in the Bulgarian Parliament.

The Sofia District Court found Kuzov guilty on May 9 2007, and later the Appellate Court confirmed the sentence.