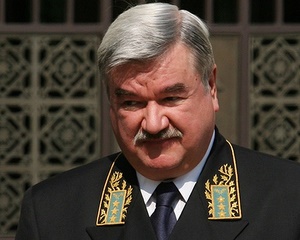 "The key to resolve the issue lies within Kiev. It would not be fair to ask Moscow to share the blame for the eventual negative political and economic effects for Bulgaria" Isakov pointed out.

The Ambassador accused the European Union of being "shy" with the Ukraine, adding that in addition to political statements, concrete legal actions were much needed.

"Russia has always been a reliable partner to Europe and has never interrupted gas supplies to the old continent, even during the time of the Cold War," Isakov said.

"On January 10, I gave an interview for the Darik radio and said I believed gas reach Bulgaria not in days, but in hours. I was deeply convinced that it would happen. However, our Ukrainian friends have the amazing ability to create from nothing, this time from gas, unpredictable obstacles. Because of that I remain optimistic, but cautiously optimistic,"Isakov concluded, adding that he was certain the crisis, inflicted by Kiev, would not damage the traditionally good relations between Bulgaria and Russia but would rather speed up the construction of the "South Stream" gas line.